Ronda is a town in Spain’s Malaga province set on a sandstone hill above the 120 metre deep El Tajo gorge.

In the sixth century BC, Ronda was settled by Celts, who called it Arunda. Later the site was used by the Romans during the Second Punic War (218 – 201 BC) between Carthage and Rome. It was given city status in the time of Julius Caesar (100 – 44 BC). Some Spanish historians assert that Munda was the Roman name for modern-day Ronda. 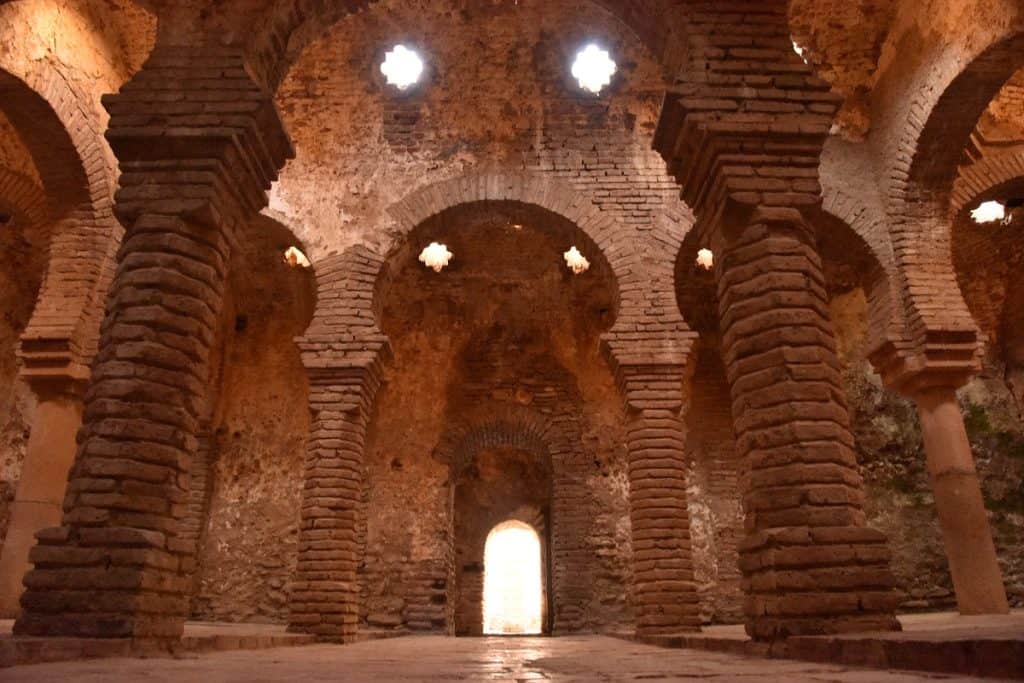 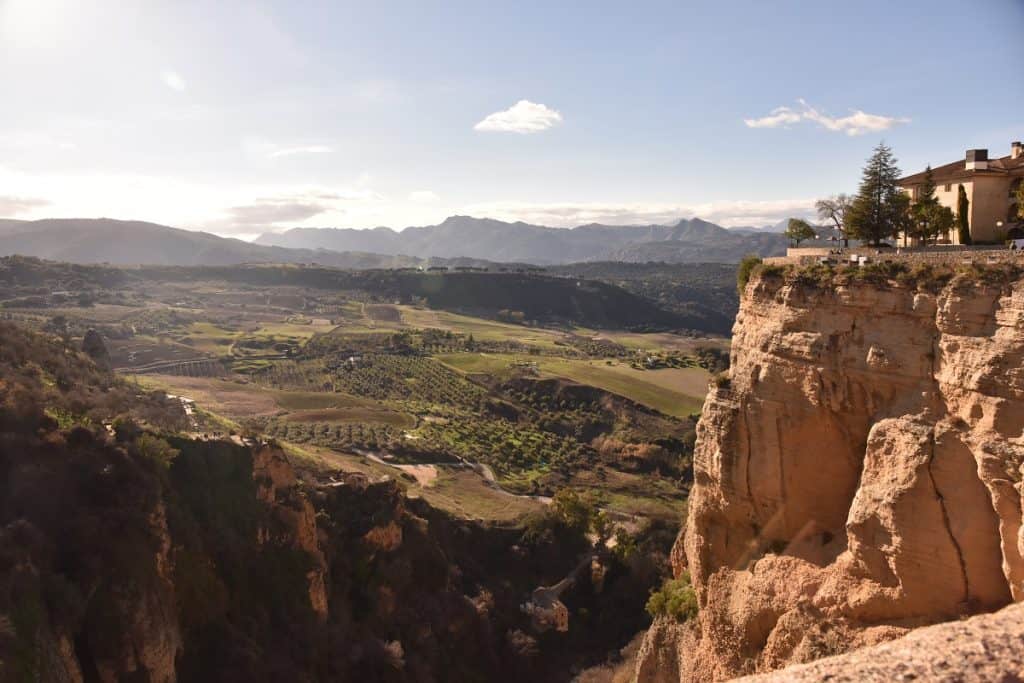 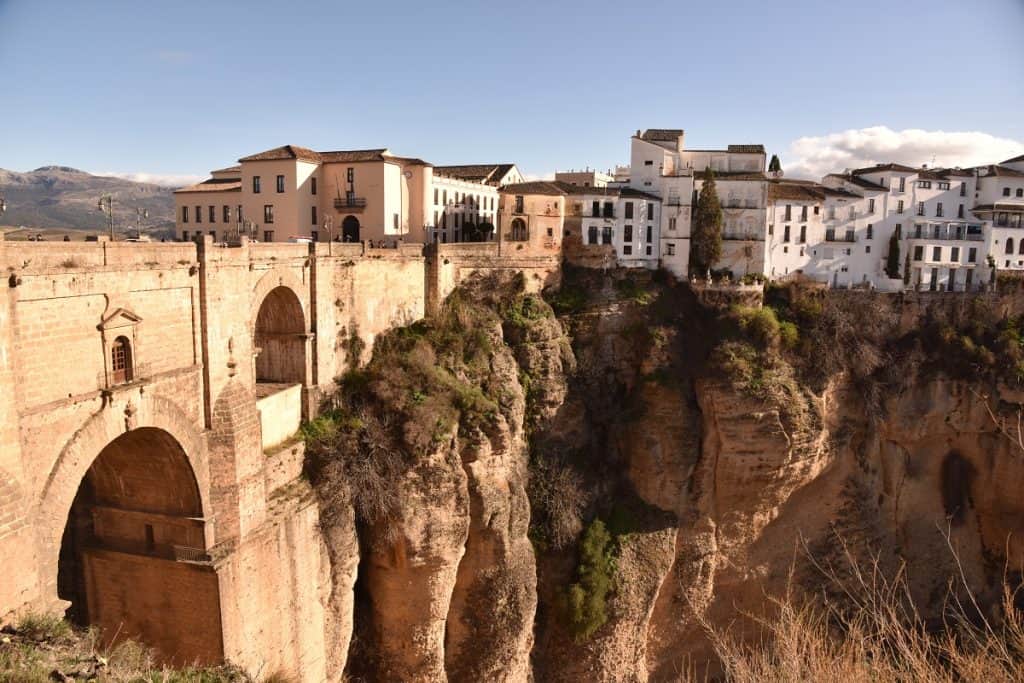 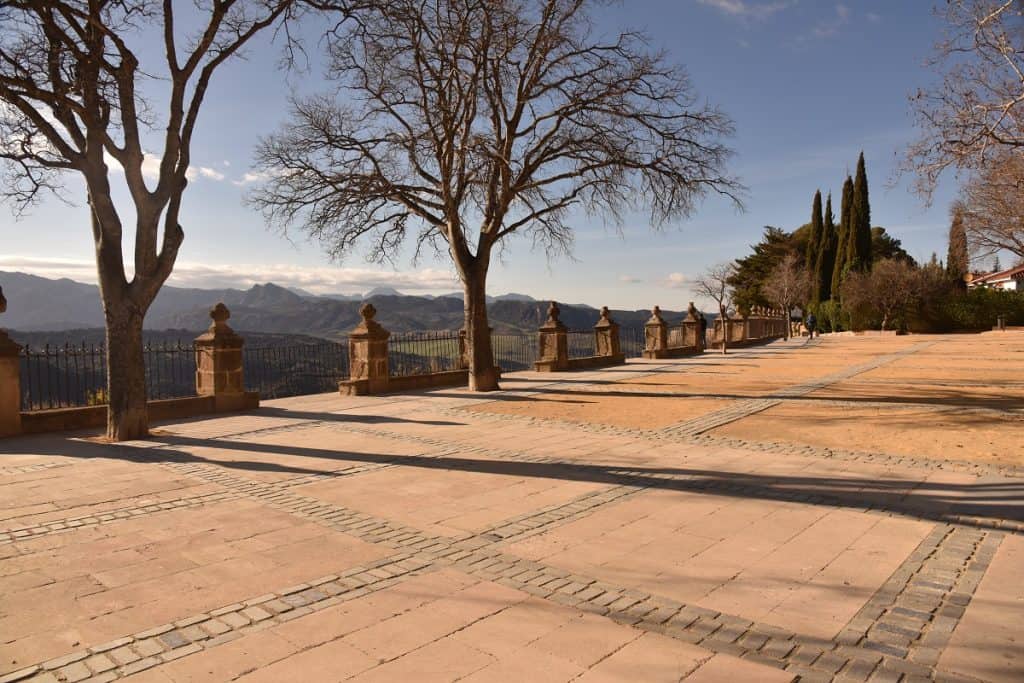 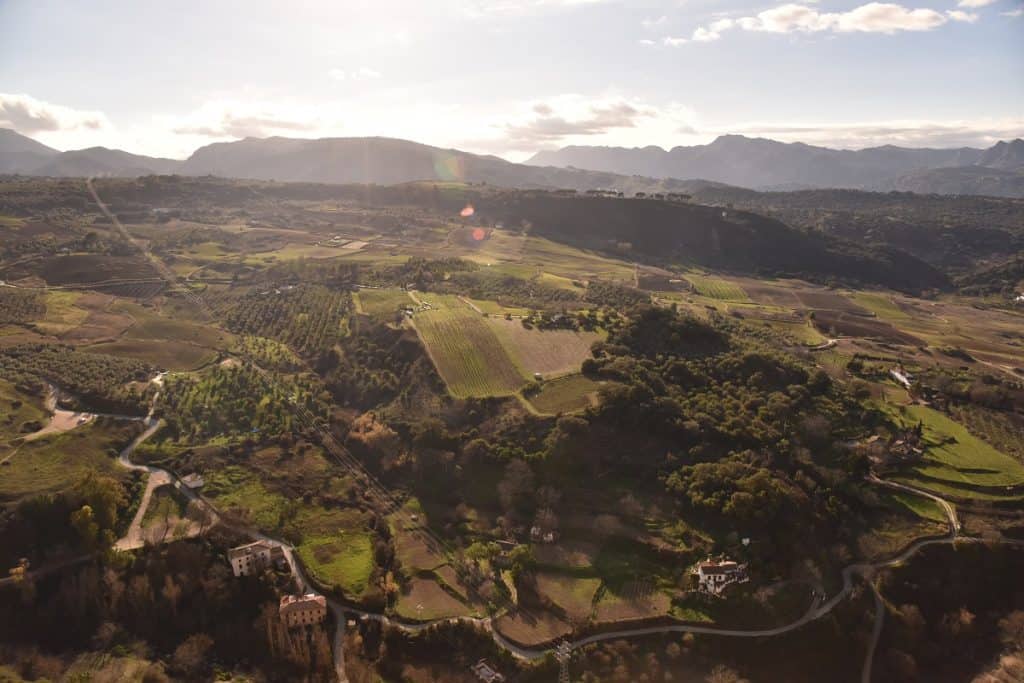 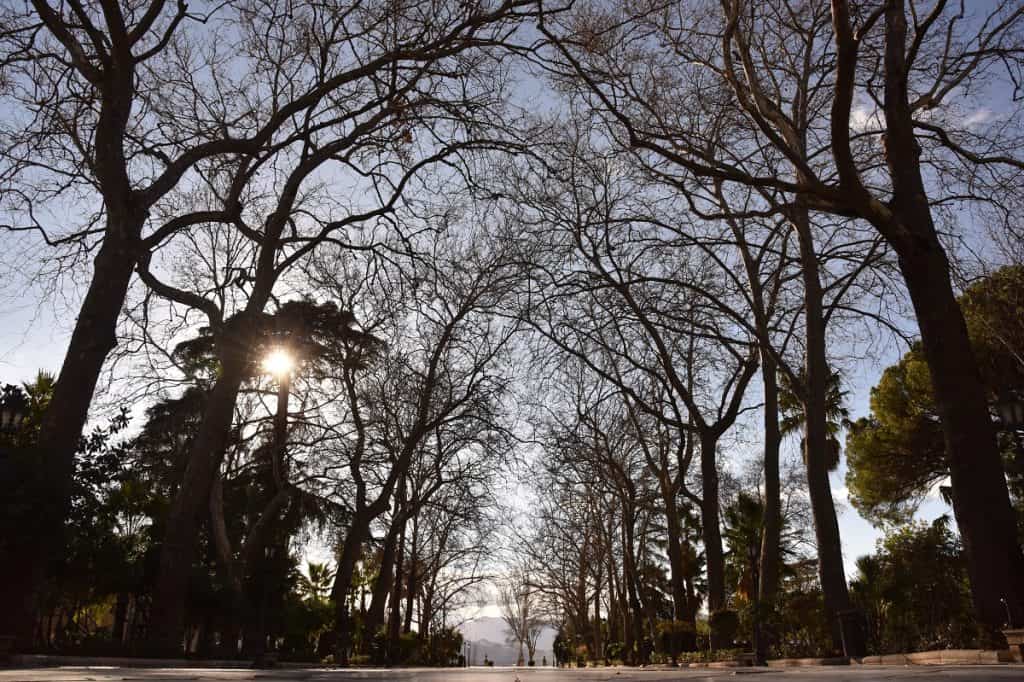 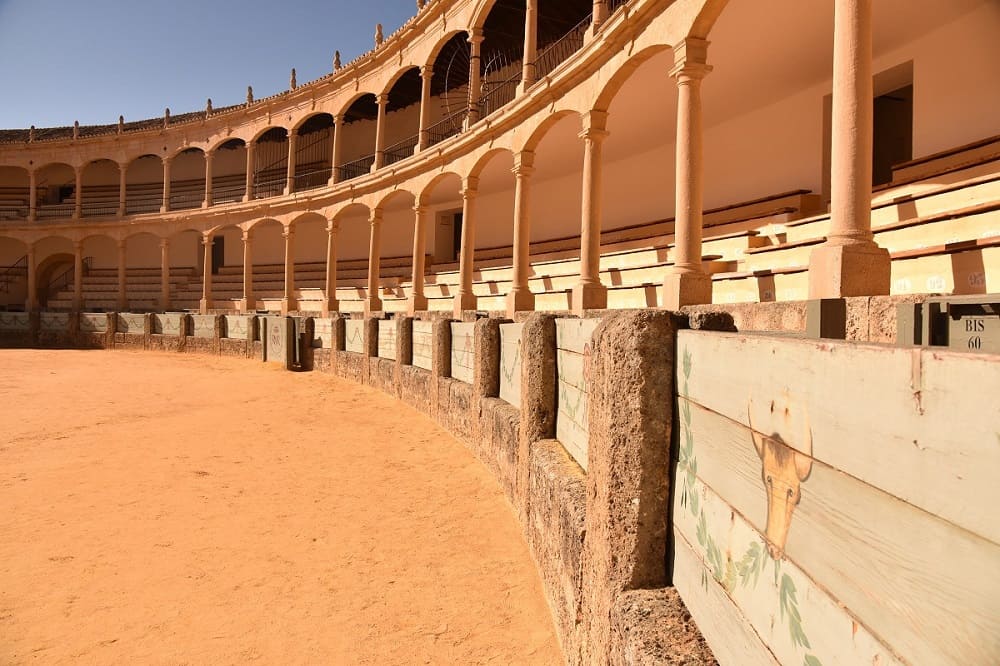 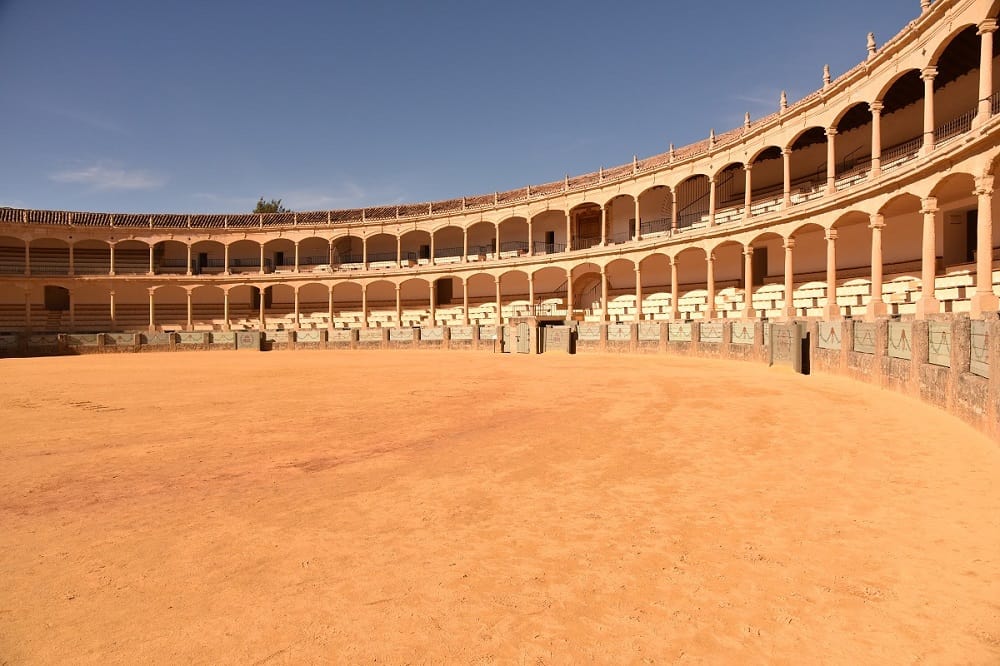 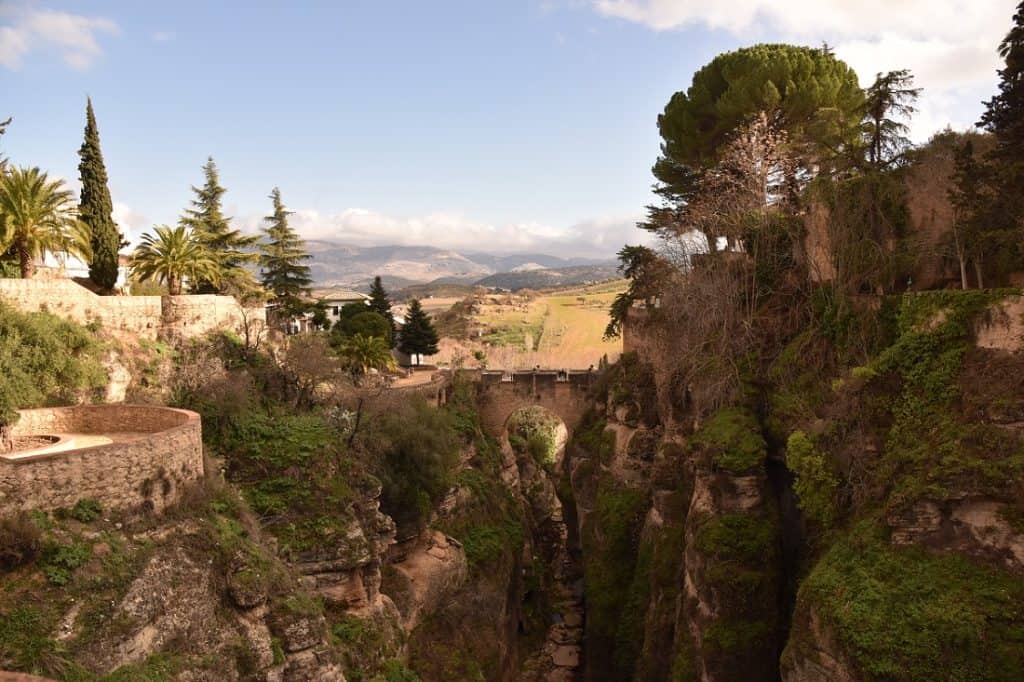 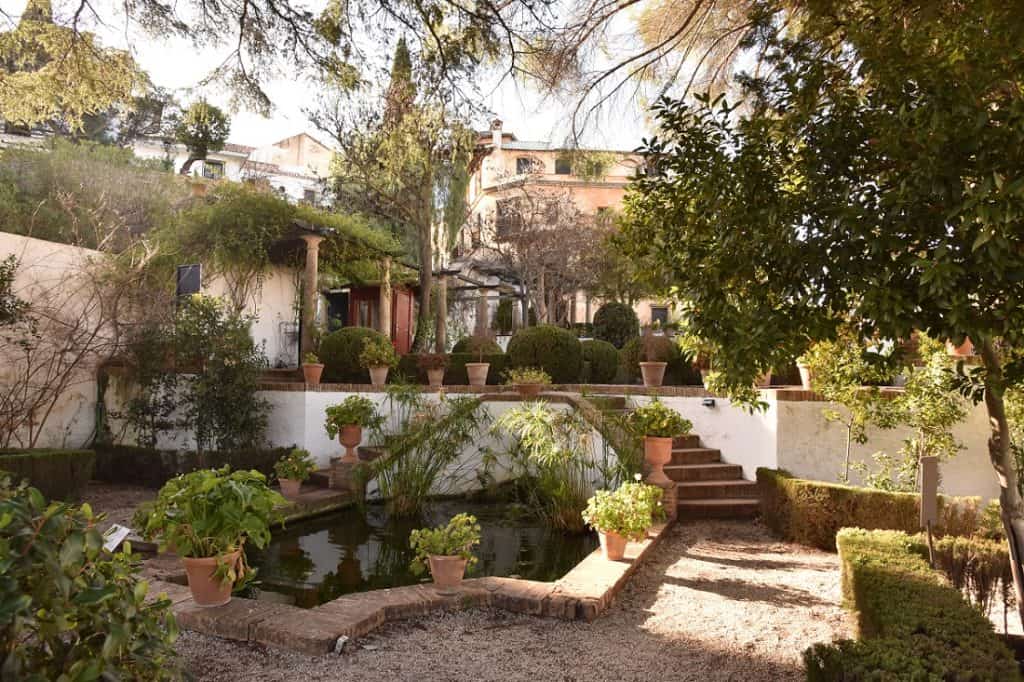 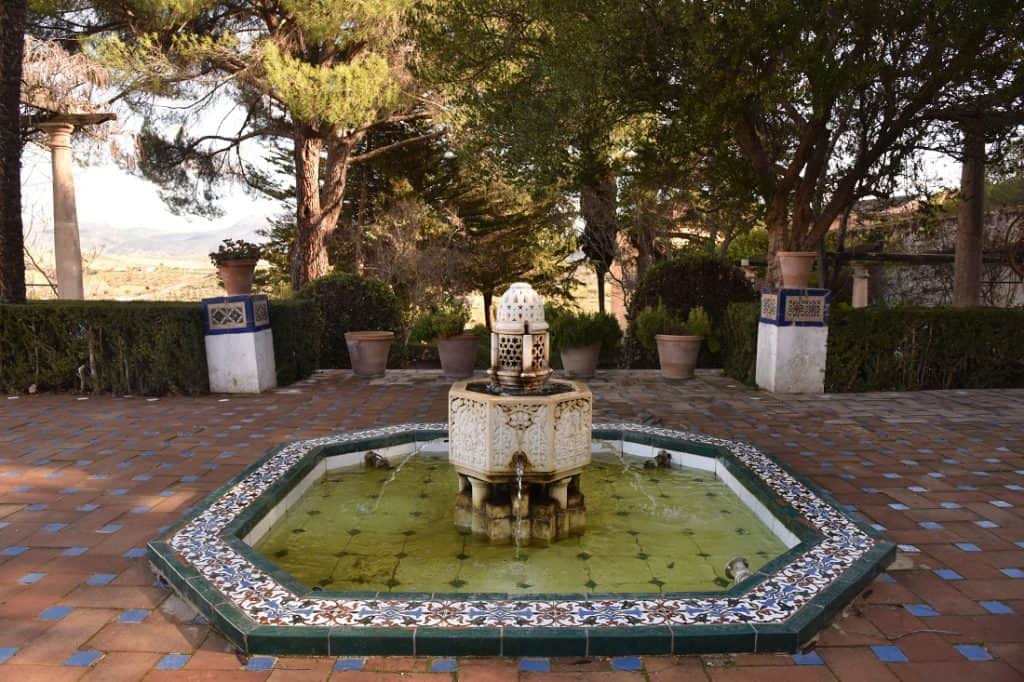 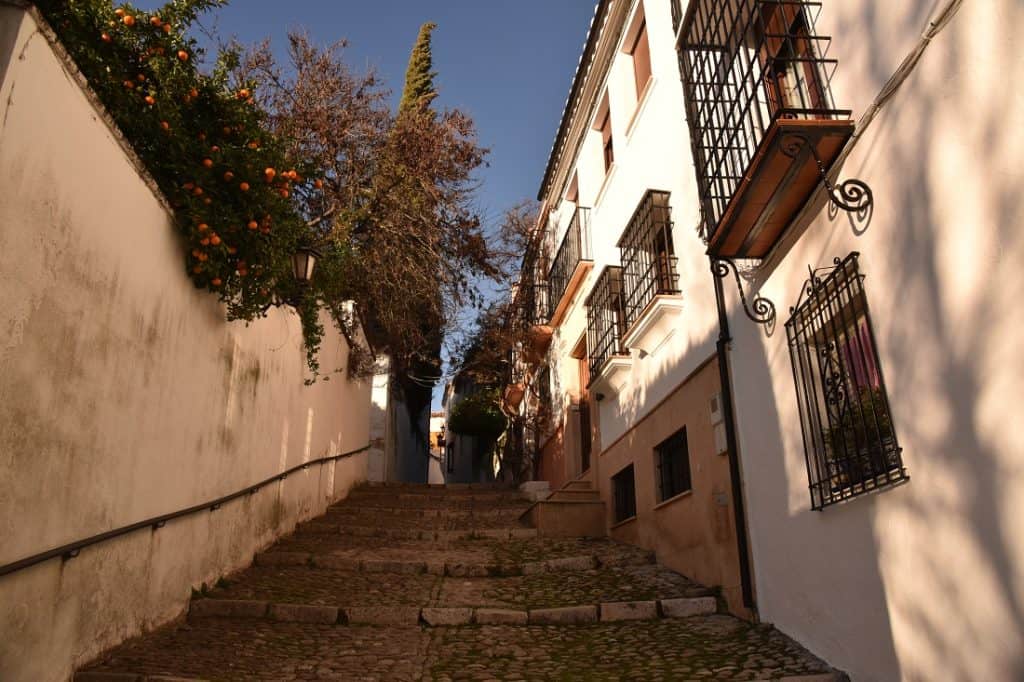 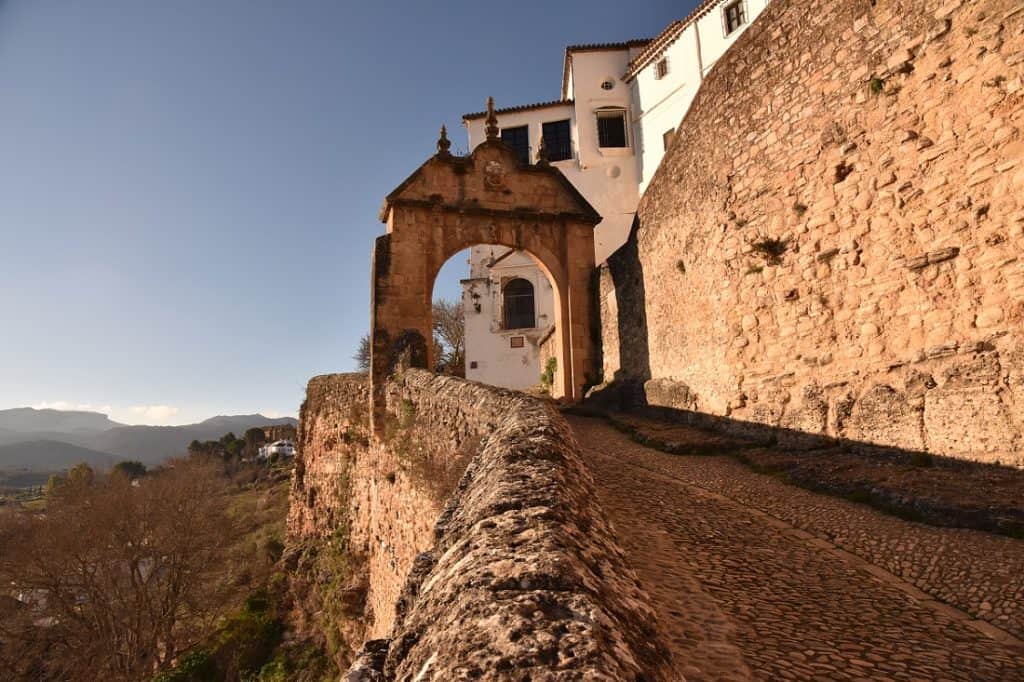 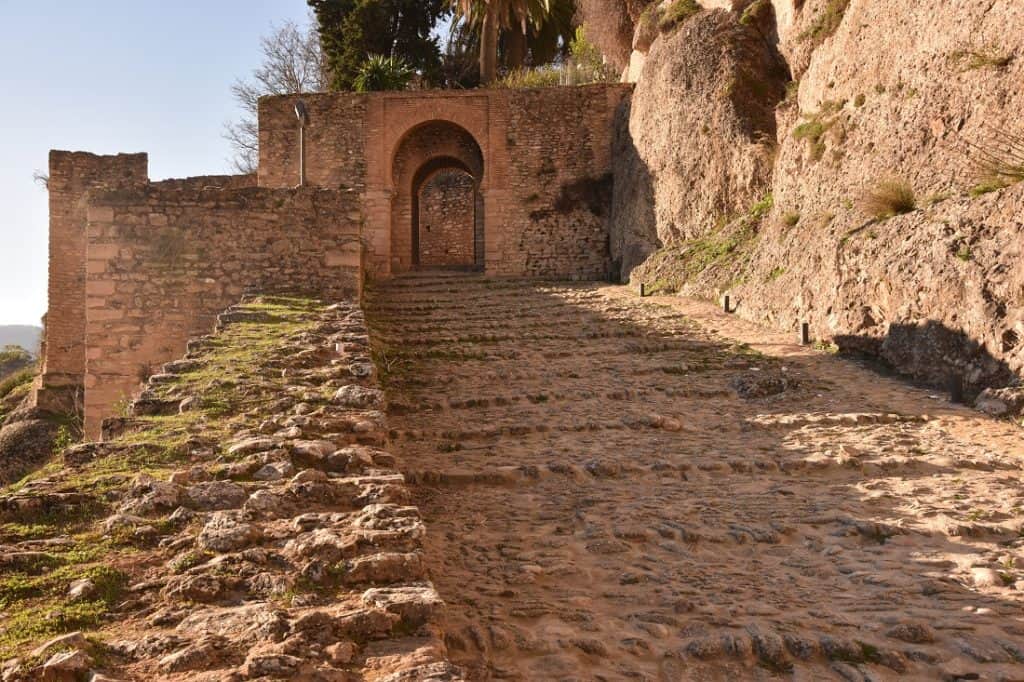 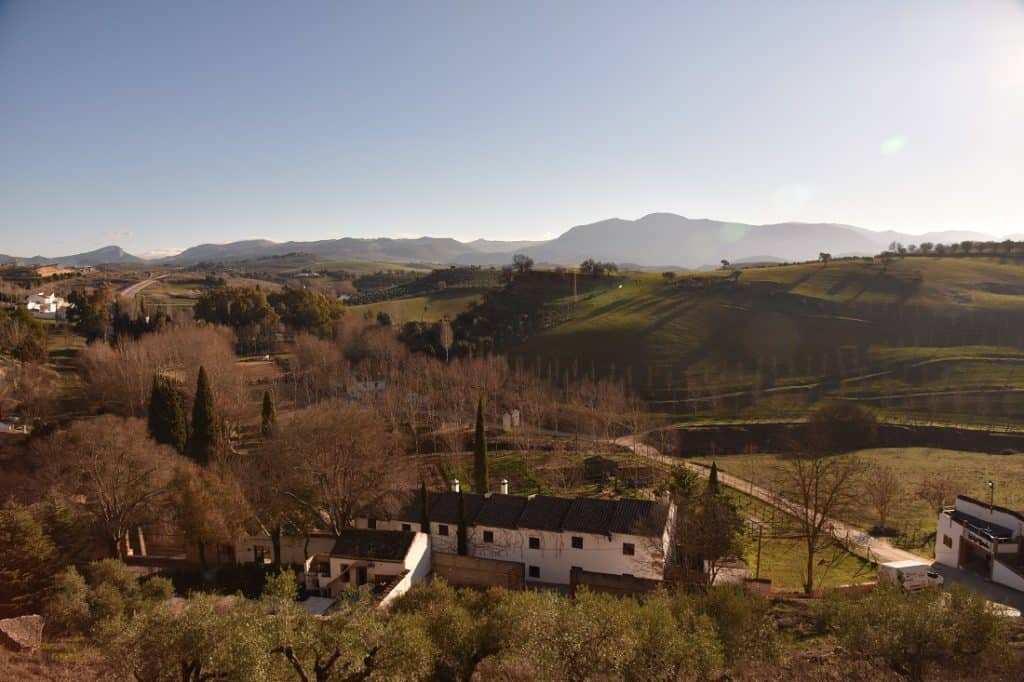 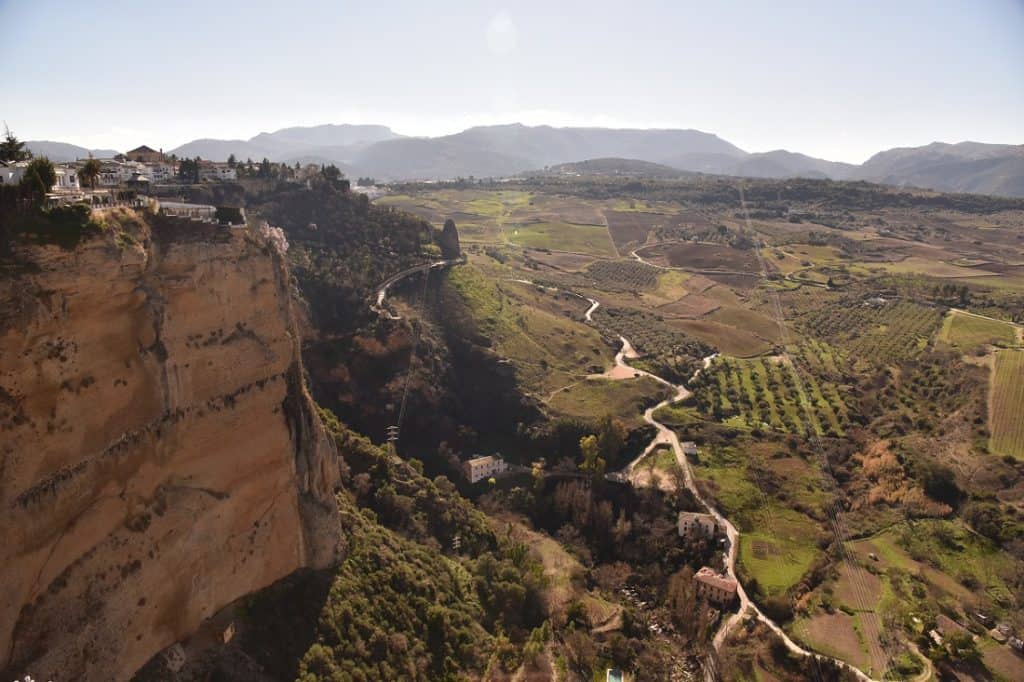